What do many websites say about Blue waffles disease?

Story no 1: Blue waffles is sexually transmitted only from women to men

Story no 3: This disease is caused by poor genital hygiene maintained by women 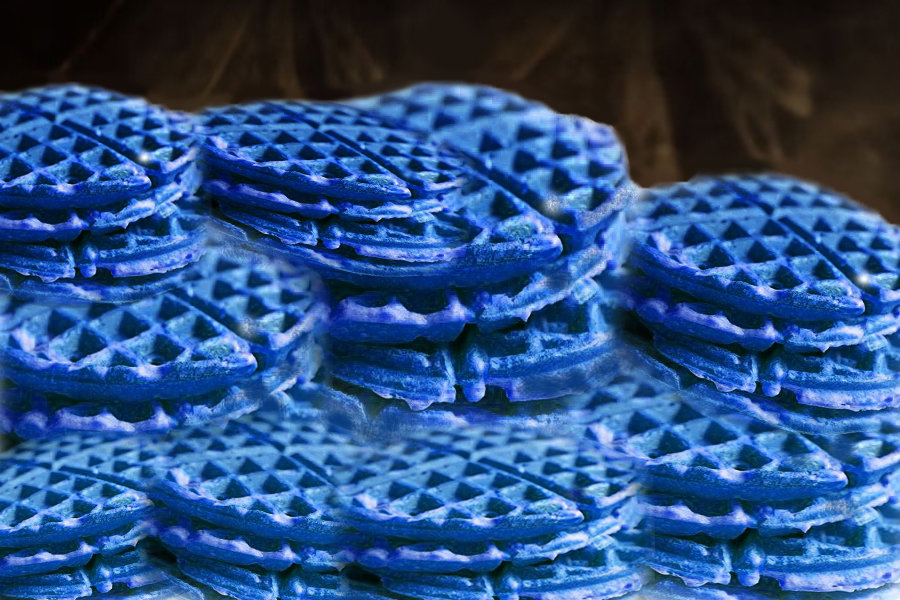 Many websites try to horrify the women that they might have developed this disease and they need to visit their doctor as soon as possible. But, do you know what the truth really is? Come let us find out together.

Is Blue waffle disease real or fake? Let us bust the myth together:

Let us try to give a logical and scientific reasoning for all the stories published on the net so that you can all understand that blue waffles disease is not true.

There is no medical condition or disease that can make a woman’s genitalia appear bright blue. All sorts of sexually transmitted diseases cause rash or vesicles or lesions on the external genitalia. Some STD’s cause redness of the genitalia.

The only condition that can cause the external genital to appear a little blue is the sexual assault that causes a bruise over these private regions. But, this too has a very light blue tinge. So, blue waffles making your genitalia blue is completely false.

Our genital opening has natural secretions which maintain the genitalia very clean naturally. We need not clean our genitalia with any water or douches or anything. In fact, cleaning the genitalia with douches frequently alters the pH of the genitalia which promotes the growth of certain harmful bacteria. So, blue waffles is definitely not caused by poor genital hygiene.

So, our conclusion is that many websites that are not very famous or renowned claim that such a disease exists. They try to monetize the fear of the people and publish many images of blue waffles disease which are photoshopped or morphed.

There is not even an inch of truth in this claim. Have you ever seen any popular medical journals or blogs talking about such a disease? You can even go to your doctor or physician and find out the truth about blue waffle disease.

They will tell you that such a disease doesn’t exist and that they have never studied about it or heard about it.
This disease is just a hoax created by some people to instill fear amongst the women. So, don’t believe the words of such people without having any scientific proof or evidence. If you believe such words of hoax generators, you will end up troubling yourselves.

This disease is just a hoax created by some people to instill fear amongst the women. So, don’t believe the words of such people without having any scientific proof or evidence. If you believe such words of hoax generators, you will end up troubling yourselves.

Although Blue waffles disease is a hoax or myth, there are more sexually transmitted diseases that exist. We need to know the types of STD’s and symptoms of these diseases to identify them and to contact our healthcare provider to get timely treatment.

Symptoms of STD in women:

Dysuria is the painful sensation when you pass urine. This is also described as burning urination or burning micturition by many people. This sensation is same like when you develop a urinary tract infection or UTI.

Pain in the abdomen:

These infections cause severe pain in the lower part of our abdomen.

Dyspareunia is the term used to describe painful sexual intercourse. It can be seen in both men and women.

Sexually transmitted diseases can be really very dangerous. They are highly contagious and they can cause many symptoms in the afflicted person. Prevention is always better than cure. So, try to take precautions to avoid getting these STDs.

Now you have seen what are the real STD or sexually transmitted diseases and also about their symptoms. You have also seen us busting all the myths about Blue waffles disease. So, don’t believe the words of any person who claims about this disease as it’s completely fictitious and baseless. Don’t trouble yourself unnecessarily. Be wise and avoid trusting such people who spread hoax. 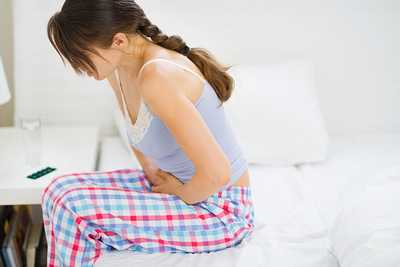 Perineum Pain is the pain in the Perineum region. The perineum is the little patch of skin between the genitals and the anus. In men, this region is the region…