Amino acids are the building blocks of protein, and they’re essential for every cell in your body. There are more than 500 different types of amino acids, and 21 of them are considered “essential” because your body can’t make them on its own. You have to get them from food. Amino acids play a critical role in everything from muscle growth to brain function to wound healing. Here are six ways they’re essential to your health.

Fat loss is more than just a caloric deficit. Amino acids are involved in the process of breaking down and burning fat for fuel. By researching Tesamorelin peptides online, you can get a better understanding of how these work. Some specific amino acids that are important for fat loss include leucine, isoleucine, and valine. These branched-chain amino acids help to increase energy and reduce fatigue, which makes it easier to stick to a healthy diet and exercise program. They also help to increase the rate at which fat is burned, making it a key ingredient in any weight loss program.

Amino acids are also critical for building muscle. When you lift weights, you cause small tears in your muscle tissue. This is a good thing, as it’s how your muscles grow and get stronger. But for your muscles to repair and grow back bigger and stronger, they need amino acids. The most important amino acid for muscle growth is called leucine. It helps to stimulate protein synthesis, which is the process of building new muscle tissue. Other important amino acids for muscle growth include glutamine and branched-chain amino acids (BCAAs), which we mentioned before. These can all be found in protein powders, supplements, and protein-packed foods.

Amino acids are the building blocks of neurotransmitters, which are responsible for transmitting messages between nerve cells in the brain. Neurotransmitters play a vital role in regulating mood, sleep, appetite, and focus. Some research suggests that certain amino acids may help boost cognitive function and memory. For example, one study found that supplementation with the amino acid L-tyrosine improved working memory and reaction time in healthy adults during a period of mental stress. Another study showed that supplementation with the amino acid DL-phenylalanine improved attention and focus in people with attention deficit hyperactivity disorder (ADHD).

Inflammation is a natural response of the immune system that helps to protect the body from infection and injury. However, chronic inflammation can lead to several health problems, such as heart disease, arthritis, and diabetes. Inflammation is thought to be caused by several factors, including diet, stress, and environmental toxins. Amino acids play a role in reducing inflammation by helping to regulate the immune system. Additionally, some amino acids, such as glutamine and glycine, have anti-inflammatory properties.

Amino acids play an important role in supporting gut health. Glutamine, for example, is an amino acid that helps repair the lining of the gut. This is important because a healthy gut lining is essential for proper digestion and absorption of nutrients. In addition, glutamine also helps to reduce inflammation in the gut. Other amino acids that are important for gut health include glycine and proline. Glycine helps to regulate stomach acid production and also has anti-inflammatory properties. Proline is another amino acid that helps to heal the gut lining.

Amino acids are important for a variety of bodily functions, including cell growth, tissue repair, wound healing, and reducing inflammation. They also play a role in supporting gut health and brain function. Most people can get all the amino acids they need from their diet. However, some people may benefit from supplements, especially if they have certain health conditions. 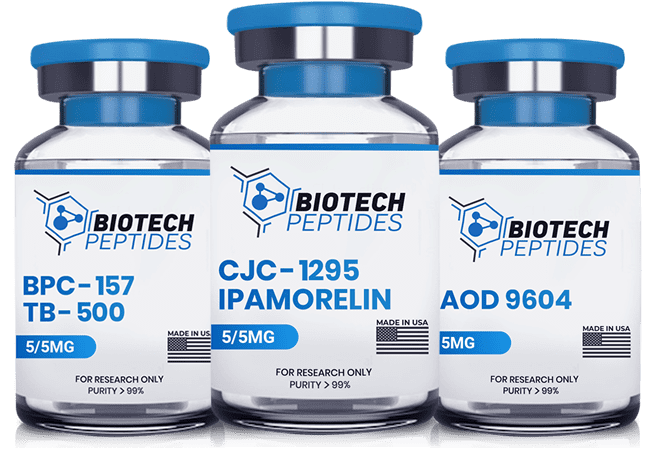 If you search for “peptides” on Google, you can find results for collagen or even peptides derived from creatine. One compound type that has seen a significant rise in popularity… 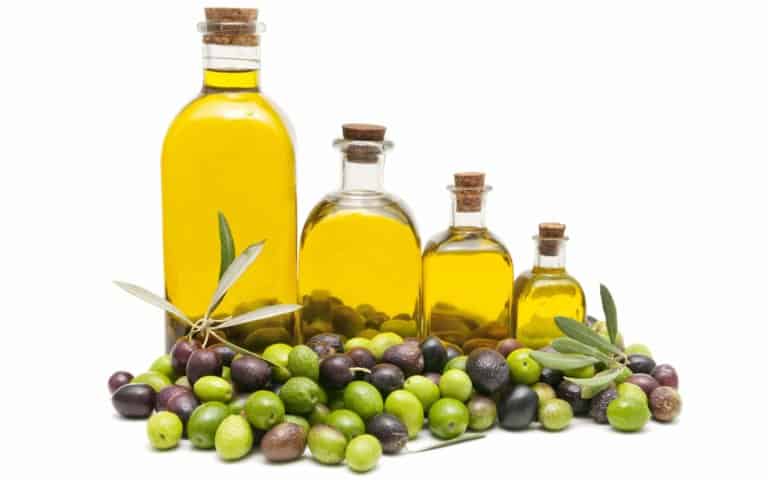 There are innumerable health benefits of olive oil. Olive oil is made from fresh olives and its becoming popular all over the world. Countries like Italy, Greece are its main… 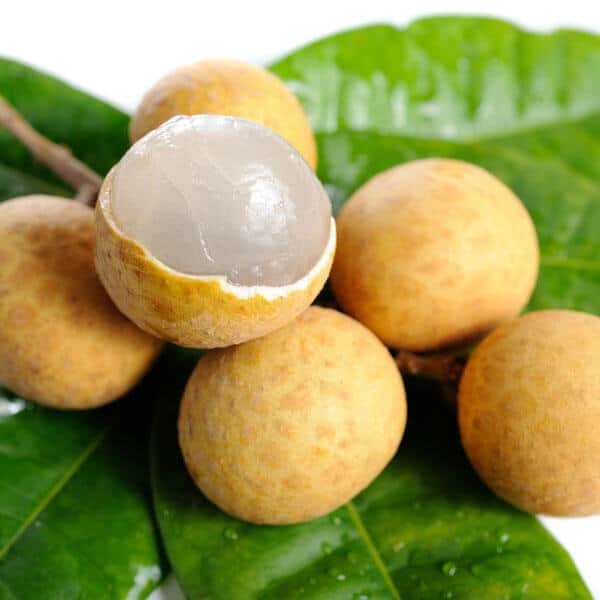 Health benefits of longan include acting as a good antidepressant, improves the health of the heart, fights the free radicals, treats anemia, acts as a powerhouse of energy, prevents infections,… 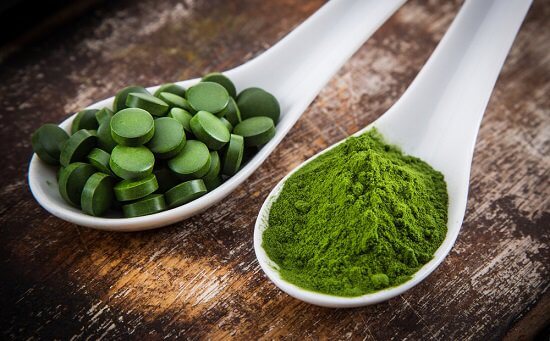 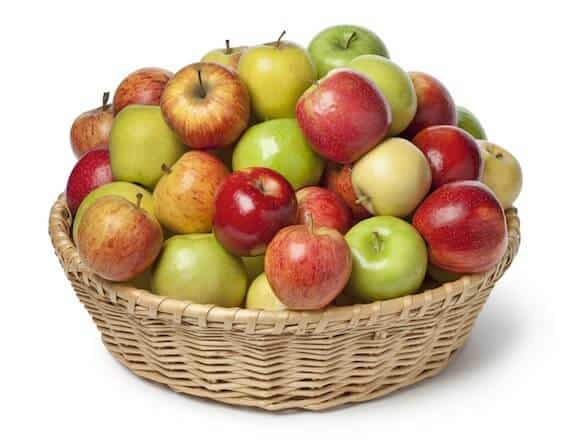 How many calories are in apples? This is one of the most common questions we hear from many people when we say that Apples are really good for people aiming… 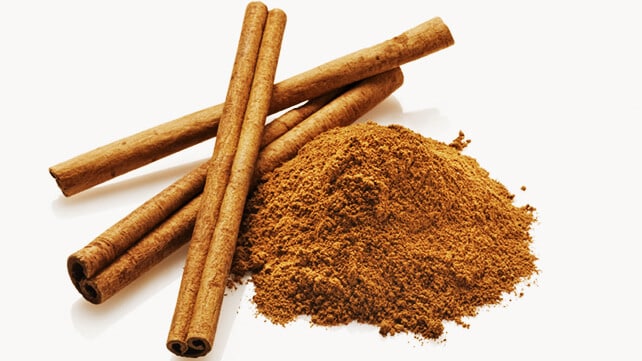 Health benefits of cinnamon are a must know for each and every person. Cinnamon improves our health in so many different ways. So, we should start using it regularly in…