They also don’t know the difference between herpes simplex and shingles. So, let us try to clear your confusion. We shall discuss in detail about Herpes simplex virus causing herpes on leg and also about shingles.

There are many different viruses which fall under the category of Human Herpes viruses. Some important examples of this virus are Herpes simplex virus(HSV) and Varicella zoster virus(VZV).

Herpes simplex virus or HSV are of two types. They are the HSV 1 and HSV 2. Both of these viruses can be transmitted sexually. HSV1 can also be acquired during respiratory infections during childhood.

Both of them are dormant in the majority of the people without causing any symptoms. But, in some people, they become reactivated due to a weak immune system or other causes and lead to the development of rash. 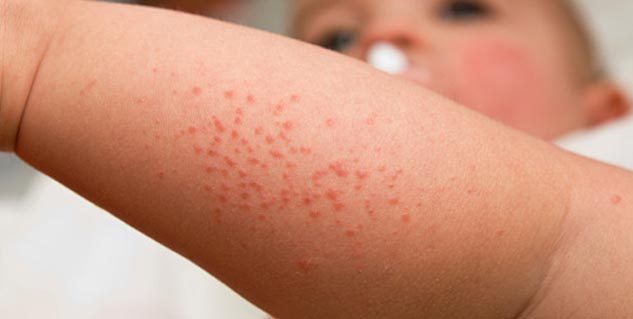 Sometimes, in people with weak immune system, both HSV1 and HSV2 can lead to the formation of rash on other parts of the body like arms, legs, trunk(chest, abdomen), etc. This is called disseminated herpes and is very rare. If you suspect that you have this condition, you will need to consult your physician immediately for proper diagnosis and treatment.

Symptoms of herpes on leg:

There can be mild itching, tingling, and burning on the leg prior to the appearance of the rash. Burning sensation is more severe than the itching. Herpes on leg first appears like vesicles or blisters which are filled with fluid. Later the blisters break open and form open sores that ooze fluid. The rash or blisters of herpes on leg are extremely painful.

If your herpes on leg is caused by HSV2, you can also have symptoms like burning micturition or difficulty urinating. Some people may also develop herpes keratitis, which is the inflammation of the cornea of the eye caused by HSV virus.

Diagnosis of herpes on leg or HSV virus infection:

Treatment of herpes on leg:

Have you ever heard of shingles? It is also called as Herpes zoster. Shingles can also occur on the leg, which makes it confusing with herpes on leg. Shingles are caused by varicella zoster (VZV) virus. VZV virus causes chicken pox too.

In people who develop chicken pox earlier, the VZV virus goes to the dorsal root ganglion of the spinal cord and remains dormant there. When the immune system of the person is weakened, it becomes reactivated and produces shingles.

In shingles, there is a rash on only a particular dermatome of the skin. A dermatome is the area of the skin supplied by a particular nerve. Shingles most commonly occur in the trunk (chest or abdomen). But, sometimes, shingles can also occur on the arms, legs, etc.

Shingles also have pain, numbness, burning, tingling in the area of rash, many days or weeks before the appearance of the rash. This is called preherpetic neuralgia.Then the rash appears with fluid-filled blisters that can break and form open sores, ooze fluid and finally crust.

Herpes on leg  (Vs) Shingles on the leg:

The leg is an unusual or rare location for both Herpes and Shingles to develop. Also, the rash of both Herpes on leg and shingles on leg appear similar with fluid filled blisters. The pain, burning and tingling sensation over leg is also same for both the infections.

Both herpes on leg and shingles on the leg are associated with flu-like symptoms and swelling of lymph nodes. Due, to so many similarities, it is almost impossible to distinguish herpes on leg from shingles by just physically examining the lesions. They are differentiated using laboratory tests like viral culture and antibody tests. But, still, both of them are treated with antiviral drugs. 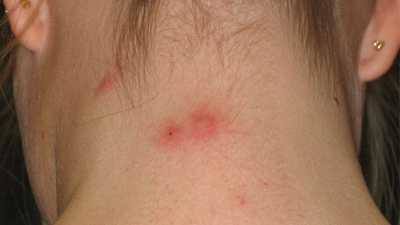 Earwig bite can be really painful and causes a red coloured rash on the skin. Let’s explore the symptoms, treatment and prevention of earwig bite. Contents0.1 What is an earwig‏?0.2 Do… 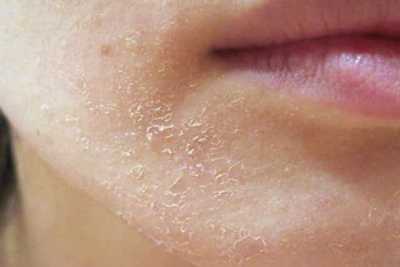 Some people have a naturally dry skin tone.  Such individuals need to take care of their skin accordingly.  This is a common and not a serious problem. Dryness in the… 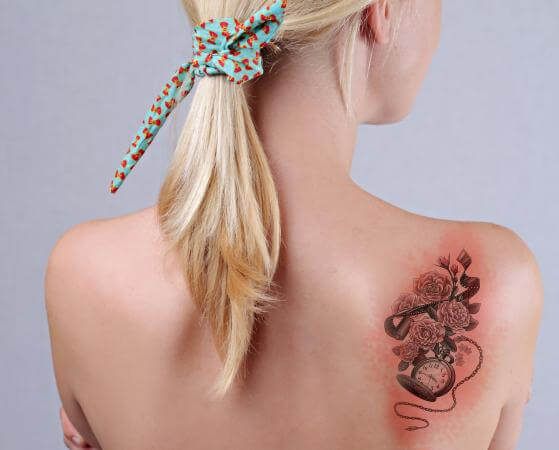 Infected tattoo or tattoo infection is really a nightmare for any tattoo lover. Many people adore getting tattoos done on various body parts like arms, belly, back, etc. Having tattoos… 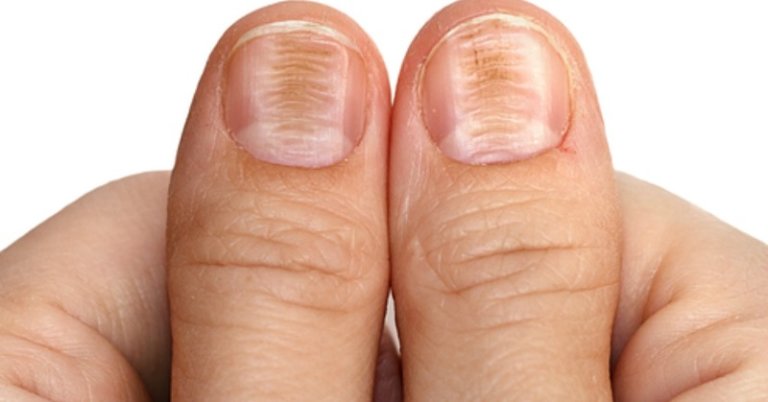 Horizontal ridges in nails are known with many other common names like Beau’s lines, Beau’s illnesses, koilonychia, leukonychia, spoon nails and brittle nails. Horizontal ridges on fingernails can be a… 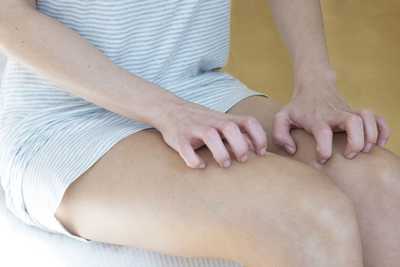 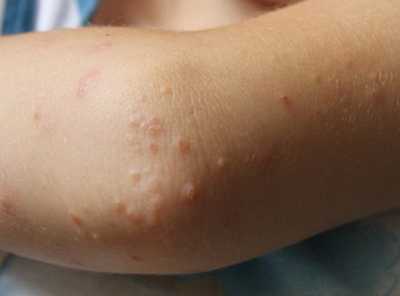 Itchy Bumps on Elbows can irritate us a lot and make us feel uncomfortable. Let’s explore its causes and treatments. Bumps, pimples, and itching on the skin are some of…