When you see that you have white poop, you might start worrying why is this happening. So, let us start to find out the causes behind white poop, how to diagnose the causes and how to get treated appropriately.

We have 2 parts of the gut or intestine called small intestine and the large intestine. We have liver secreting bile juice into the pouch-like structure called gallbladder. This gallbladder then concentrates the bile and stores it.

White poop can be caused by various causes affecting the liver, gallbladder and their ducts, and also due to some infections or due to side effects of medications. Let us explore them further.

If the liver is inflamed or swollen due to any cause, it can reduce the production of the bile from the liver. This cause leads to white poop. The liver can be inflamed due to various causes like viral infections, for example, Hepatitis A, B, C, D, and E. You can catch Hepatitis A and E by consuming contaminated food.

You catch Hepatitis B, and C by using IV needles which are contaminated or through sexual intercourse with a person having it or it can spread from infected mother to child.

We already discussed that bile is stored in the gallbladder and then released into the small intestine. If due to any cause flow of bile from the gallbladder is obstructed, it can lead to white poop.

The pancreas can become inflamed due to various causes like infection with bugs like bacteria, due to heavy consumption of alcohol, due to hereditary problems, etc. Inflammation of the pancreas is called pancreatitis. This can also lead to obstruction of bile flow into the small intestine and forms white poop.

Pancreatitis also produces other symptoms like abdominal pain, nausea, vomiting, etc. Nasty growth of the pancreas can also cause similar symptoms like pale stool or poop.

Some kids don’t have proper balanced nutritious meals. If they consume only a particular type of food product like milk, it can cause white poop.

There are various medications which can cause inflammation of the liver due to side- effects. This is called Drug-induced hepatitis. This can lead to the formation of white poop or pale poop. Some examples of such drugs are Antibiotics (Erythromycin, Tetracycline, Amoxycillin- Clavulanate), Oral contraceptive pills, Anabolic steroids, Anaesthetic medications (Halothane), Cholesterol-lowering medications (Statins), etc.

There are several microbes like Giardia lamblia causing a condition called Giardiasis, which can cause white poop. It can be acquired by consuming contaminated food or water. It produces symptoms like abdominal pain, diarrhoea of pale or white colour which is oily, greasy, bulky and hard to flush.

There are certain Malabsorption disorders like Celiac disease or Gluten-sensitive enteropathy, which can also lead to pale poop. In this condition, the affected person cannot tolerate gluten-containing foods like wheat.

So, he starts having symptoms like pale poop, abdominal pain, cramps, diarrhoea, etc when he consumes such foods containing gluten. There are several other Malabsorption diseases like Tropical sprue, Whipple’s disease, etc. The stool of Malabsorption disorders is similar to that of Giardiasis.

Diagnosis of causes of white poop:

In order to diagnose the cause of white poop, your doctor will initially ask you a few questions to know more about your problem. Then he will do a physical examination, mainly abdominal examination to see if you have any pain, swelling in any organs like liver, spleen, etc.

The treatment of white poop depends on the cause which is causing the problem. After diagnosing the cause of the white poop or pale stools, your physician will prescribe appropriate treatment for it.

If gallstones are causing your problem, then your physician might prescribe certain drugs like ursodeoxycholic acid to dissolve the stones. If it doesn’t work, he might suggest surgery to remove the gallbladder. If there is any tumour obstructing the path of bile, then it is removed. 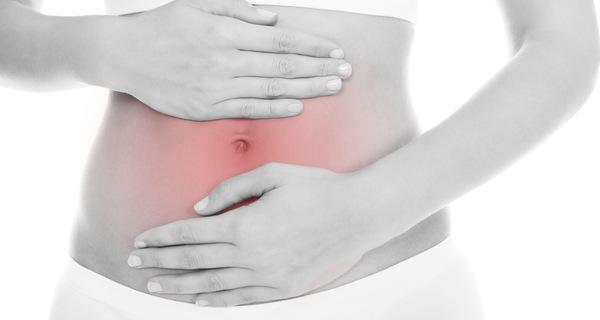 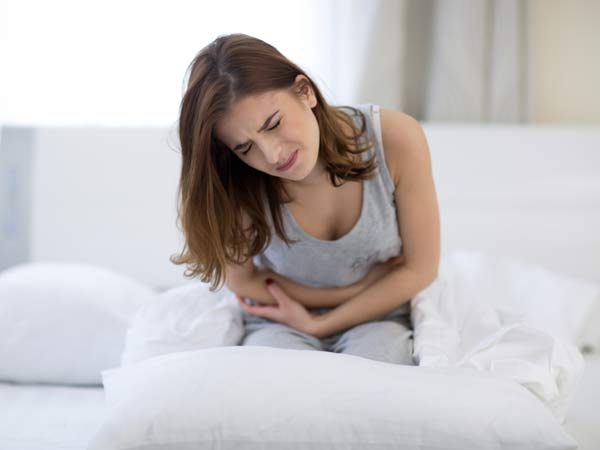 Charlie horse in stomach, have you ever heard of this term. Now, you might be wondering what is this horse and that too in the stomach. Charlie horse is a… 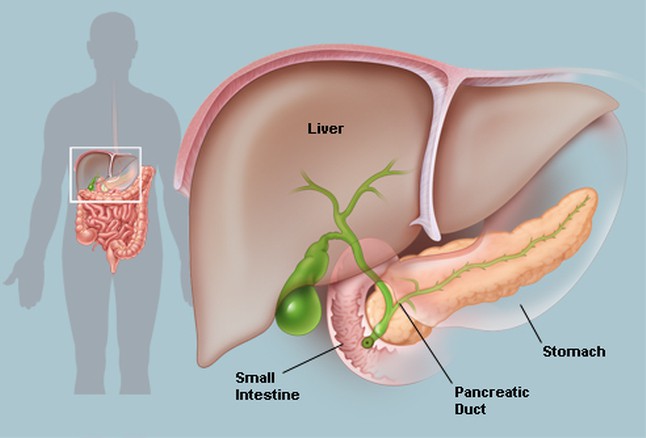 Pancreatic pseudocysts are developed due to various reasons like pancreatitis and trauma to the pancreas. But, do you know what is pancreas? Pancreas are the organ that is located in… 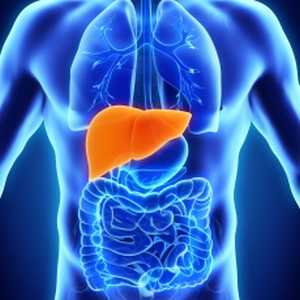 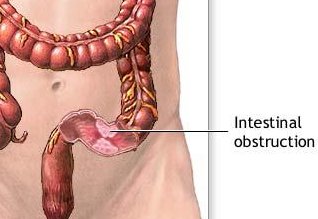 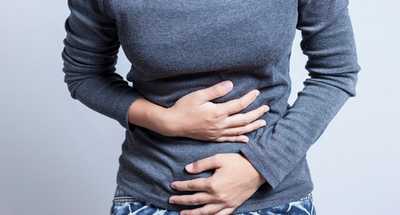 Black specks in stool can make you worried as you begin thinking of all the possible abnormal causes of it. So, let’s explore its causes and when to see a…