There are 3 main types of scleral icterus based on the pathophysiology involved in developing the disease. They are:

All these types of scleral icterus are divided based on the liver, and the pathophysiology or mechanism of developing the disease in relation to the liver. Let us first try to understand the pigment called bilirubin.

Then the bile is reabsorbed into the blood and then it also reaches the kidneys and is excreted through the urine and also through the stool or feces. Bile pigments make our urine and stool look yellowish.

READ  Cyst on eyeball-What is it, 13 Causes, 6 Symptoms, and 6 Treatments

If there is any impairment in this mechanism of normal bilirubin and bile metabolism due to any disease, bilirubin pigment gets accumulated in the blood. Then this pigment gets deposited in the sclera and conjunctiva of the eyes, leading to their yellowishness. This is called scleral icterus. This excess bilirubin in the blood also gets deposited in the skin, leading to yellowishness and itching of the skin. The sclera icterus and yellowishness of the skin together are called Jaundice, which is very popularly known amongst the people.

In this condition, the RBC’s break down more frequently than normal leading to the accumulation of unconjugated bilirubin in the blood, leading to scleral icterus and jaundice. There are many conditions which cause prehepatic scleral icterus. Some of them are:

The bilirubin is secreted from the liver into the duodenum through the common bile duct. Common bile duct ultimately joins the pancreatic duct to form hepatopancreatic duct and releases bile into the liver. If there is any obstruction in the pathway of the release of bilirubin, it is called posthepatic scleral icterus or jaundice.

This leads to increased levels of conjugated bilirubin in the blood. The conditions causing this type of scleral icterus also cause other symptoms like fatty white stools or steatorrhea, dark-colored or yellow colored urine, weight loss, etc in addition to icteric sclera or jaundice. The most common condition leading to posthepatic icterus of sclera are:

Most common causes of scleral icterus:

Although we have discussed many causes of jaundice, only a few of them are common. Many of these conditions occur rarely in some people. So, the most common causes of icterus of sclera are:

30 plus causes scleral icterus or jaundice:

Diagnosis of scleral icterus or jaundice:

This helps the physicians to arrive at a diagnosis of the underlying cause of icteric sclera to some extent. If necessary another test might also be done like urine exam to detect bile pigments in urine, USG abdomen, etc.

Treatment of scleral icterus or jaundice:

The treatment of icteric sclera depends on the cause of scleral icterus. If the patient is having the G6PD deficiency, he will have to avoid taking drugs which trigger hemolysis or break down of RBC’s. So, you need to mention to your doctor about G6PD deficiency whenever you go for any treatment.

If you are having viral hepatitis, you might be given antiviral drugs or managed conservatively based on the type of viral hepatitis you have. If you have liver failure, you will need a liver transplant. In newborns with scleral icterus or jaundice, called neonatal jaundice, either phototherapy or exchange transfusion is done based on the levels of bilirubin in them and whether they are preterm or term baby, etc.

Whatever the cause of scleral icterus is, it will be resolved if the underlying cause of the problem is resolved. 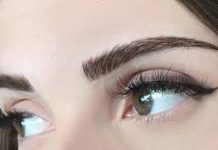 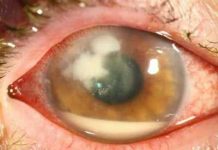 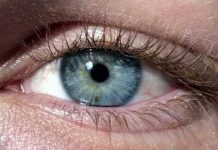 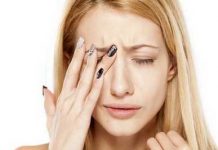 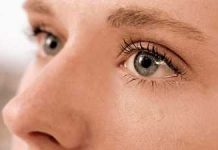 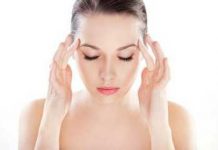