Dent in skull or skull indentation, have you ever heard of this problem. It is a small depression in your skull. It is not a normal variant in people. There is undoubtedly some or the other cause behind it.

The causes may range from Nutritional deficiencies like vitamin A deficiency to severe infections like Meningitis. Let us explore them in detail in this article.

There are many causes of developing Dent in skull. Let us look at them below:

Vitamin A toxicity or Vitamin A Hypervitaminosis:

Vitamin A is essential for having healthy skin, eyes, etc. But, too much of anything, even a good thing is harmful. Excess Vitamin A can lead to Vitamin A toxicity, a condition called Vitamin A Hypervitaminosis.

Excess Vitamin A can leading to softening of the bones, including the skull leading to the formation of dent in skull or skull indentation.

Symptoms of Vitamin A toxicity:

Symptoms of Vitamin A toxicity in infants:

Diagnosis and Treatment of Vitamin A Toxicity:

It is a very rarely occurring disease of the bone. In this disorder, there is a breakdown of the bone called osteolysis, and also the formation of abnormal new blood vessels. This disease can affect a single bone or multiple bones at the same time. It can even involve the soft tissues over the bones.

The exact cause for the development of Gorham’s disease is not known. It occurs randomly in people. The most common bone affected by Gorham’s disease is the skull leading to the formation of a dent in skull or skull indentation. The other bones affected are Clavicle, Jawbone, Pelvic bones, ribs, etc

Symptoms and Complications of Gorham’s disease:

No exact treatment is shown to prevent the further progression of this disorder. But, several remedies are being tried to control the symptoms of this disease. Some of them include the following:

Excess and Prolonged Pressure on skull:

Meningitis is the inflammation of the Meninges or the layers that cover your brain to protect it. Meningitis is a life-threatening condition if not treated promptly on time. It can also lead to the development of dent in skull.

But, there are many more severe symptoms of Meningitis that you need to be aware of, so that you consult your physician immediately if you notice any such symptoms. They are:

Sometimes, you might develop some infection of the skull. This might also lead to a dent in skull or skull indentation. You will need to take antibiotics by consulting a physician if an infection afflicting the skull is causing your dent in skull.

Injury or trauma to the head can lead to a dent in skull or skull indentation. It is a prevalent cause of developing this problem. Head trauma is one of the most common reasons for the Emergency room admissions.

Head trauma or Injury can occur due to various reasons like:

If your head is injured due to any of the above causes, you can have symptoms like:

If you develop any Lipoma on the scalp, then also you can develop dent in skull or indentation in head. Lipoma is a small mass of fatty tissue which occurs subcutaneously. It is more commonly seen in the people of middle age.

Lipoma is seen running in families, that is you can develop it if your parents or siblings have it. It is usually harmless and painless. But, if any nerve is compressed in lipoma, you might experience pain, though it occurs very sparsely. There is no particular treatment available for this condition.

They are the defects in the skull, which can lead to the compression of parts of the brain, which ultimately leads to a diminished flow of CSF or cerebrospinal fluid.

Metastasis is the term used to describe distance spread of the cancer cells to other organs or body parts through the blood or the lymphatic system. Cancer cells from different parts of the body can spread to the skull, leading to changes in the bone of the skull.

These cancer cells can create holes or dent in skull due to osteolysis. Treatment of underlying cancer which has undergone metastasis is necessary to control this problem.

They are the depression of the skull which is present at the time of birth of the child. They appear like a dent in skull. They can be caused due to the pressure exerted by the mother’s pelvis over the soft fetal skull during the delivery. But, it is a sporadic thing to happen.

Dent in skull or skull indentation can be caused by many different causes like Vitamin A toxicity, Chiari malformation, Head injury, Gorham’s disease, etc. Sometimes they can also be present congenitally.

If you have a dent in skull, you need to observe for any other symptoms that you have. If you don’t have any symptoms at all, you need not worry. But, if you develop any abnormal symptoms, then you need to consult your physician right away, as treatment of the cause of the dent in skull is essential.

A surgeon specialising in craniofacial surgery can correct dent in skull. We hope that this article is informative. 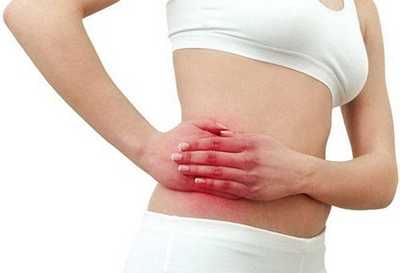 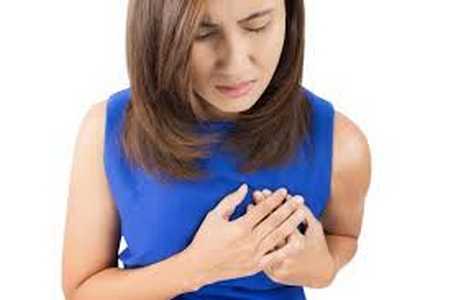 Have you ever suffered from pulled muscle from coughing? Pulled muscles generally occur in athletes or sportspersons due to overstretching and exerting their muscles a lot. Many of you might… 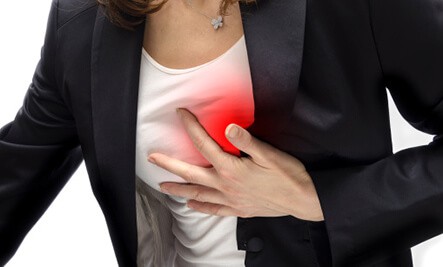 Sharp pain under left breast a very common problem or symptom that many people experience. It can be caused by a wide range of problems ranging from mild gastric upset… 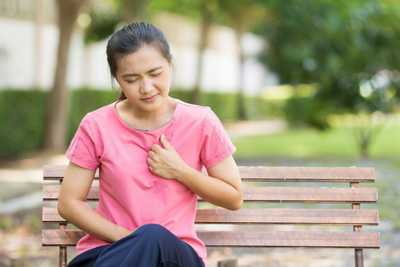 A cracked sternum is a condition most people are quite unfamiliar with. The word sternum may be considered as jargon by most people. Most people not only have a problem… 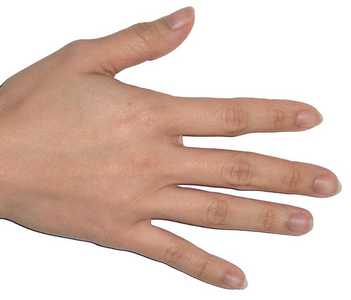 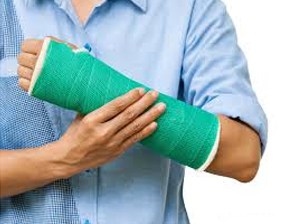 Do you know what is a comminuted fracture? Many of you must have suffered from some form of fracture or the other. Or else you might have seen many people…